At just two years old Amelia was an active, sweet little girl with a larger‐than‐life personality. When she began having unexplained fevers and was no longer able to keep up with her older sister her parents became concerned. Amelia began to choose laying around the house over playing and refused to eat because her “tummy hurt”; to the point of keeping her up at night.

Over the span of a few months, Amelia had several pediatrician appointments as well as trips to urgent care and the emergency room.  Doctors were unable to explain her symptoms until a series of tests led her to an infectious disease specialist. Over a few days of testing and waiting, Amelia had begun to look and feel much worse. Her little abdomen had become distended, and her skin tone became an ashen grey color.

“Her parents’ hearts broke for both of their daughters and as they looked at their tiny child curled up in that huge white hospital bed, they wondered how they were going to make it through this.
They decided to fight!”

On May 24th, 2022, the specialist notified her parents that she had dangerously low blood counts and would have to be admitted to Upstate Golisano Children’s Hospital. On May 26th, 2022, an ultrasound of her abdomen was ordered. The team of doctors entered Amelia’s hospital room, sat the family down, and their hearts sank as they learned a 10 cm retroperitoneal tumor was found near her right kidney that they believed to be Neuroblastoma. Amelia underwent a CT scan, and surgery to biopsy the tumor and bone marrow, place a port for chemotherapy and blood in her tiny chest, and place a gastrojejunostomy tube for nutrition. The diagnosis was confirmed. High‐Risk Neuroblastoma, the most difficult to treat form of the childhood cancer. Her parents’ hearts broke for both of their daughters and as they looked at their tiny child curled up in that huge white hospital bed, they wondered how they were going to make it through this. They decided to fight!

Amelia would need 6 rounds of high‐dose chemotherapy, 2 stem cell transplants and radiation. With the chemo and tube feedings, Amelia began to improve and her personality began to reemerge. After about a month in the hospital, she was able to come home and spend equal amounts of time recovering at home and at the hospital for treatment with chemo, blood products and testing.

As she lost her blonde curls and long eyelashes, she asked her family if they liked her hair and told them that her daddy cut it! After the first couple rounds of chemo, Amelia had her first stem cell transplant which restored what was destroyed by the chemotherapy. Although she did have the nausea and vomiting common with chemotherapy, she got stronger every day. She began to run around again and play with her big sister. In August, after her fifth round of chemo, a scan showed the tumor had shrunk from 10 cm to about 3 cm. Unfortunately, it was still inoperable due to its location near major blood
vessels.

Amelia is currently awaiting more testing to ensure that the cancer hasn’t spread and has begun her 6th round of chemotherapy which will be followed by her second stem cell transplant. She will have to remain in the hospital in isolation for a few weeks as the stem cells begin to make new healthy bone marrow and cells. After she recovers from the transplant, Amelia will begin radiation therapy to further shrink the tumor. Once this brutal course of treatment is over and Amelia is hopefully in remission, she will continue supportive care and be monitored.

Despite all that she has endured at three years old, Amelia continues to thrive. She is a happy little girl with a HUGE personality and great sense of humor… even when she is not feeling well. She loves her mommy, daddy, and big sister Ava and is close with her Nana. Amelia is fascinated by animals and enjoys playing with dolls and opening blind boxes. Her parents are so thankful for the support of family and friends and for her doctors and nurses who treat Amelia like a princess. They are grateful to be able to share Amelia’s story and hope to someday help other families faced with the same challenges.

Jack was a healthy, happy, chubby baby until we noticed that he had what looked like bruises around his eyes and his appetite was off in August of 2014 –3 trips to the pediatrician finally brought us to Upstate’s... 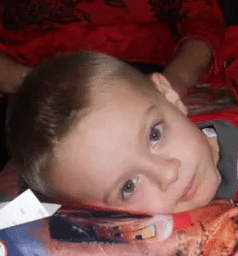 2013 was a life-changing year for the family of Aiden Erwin. The first few months went as normal, we celebrated Aiden’s fourth birthday towards the end of February. Then we noticed that... 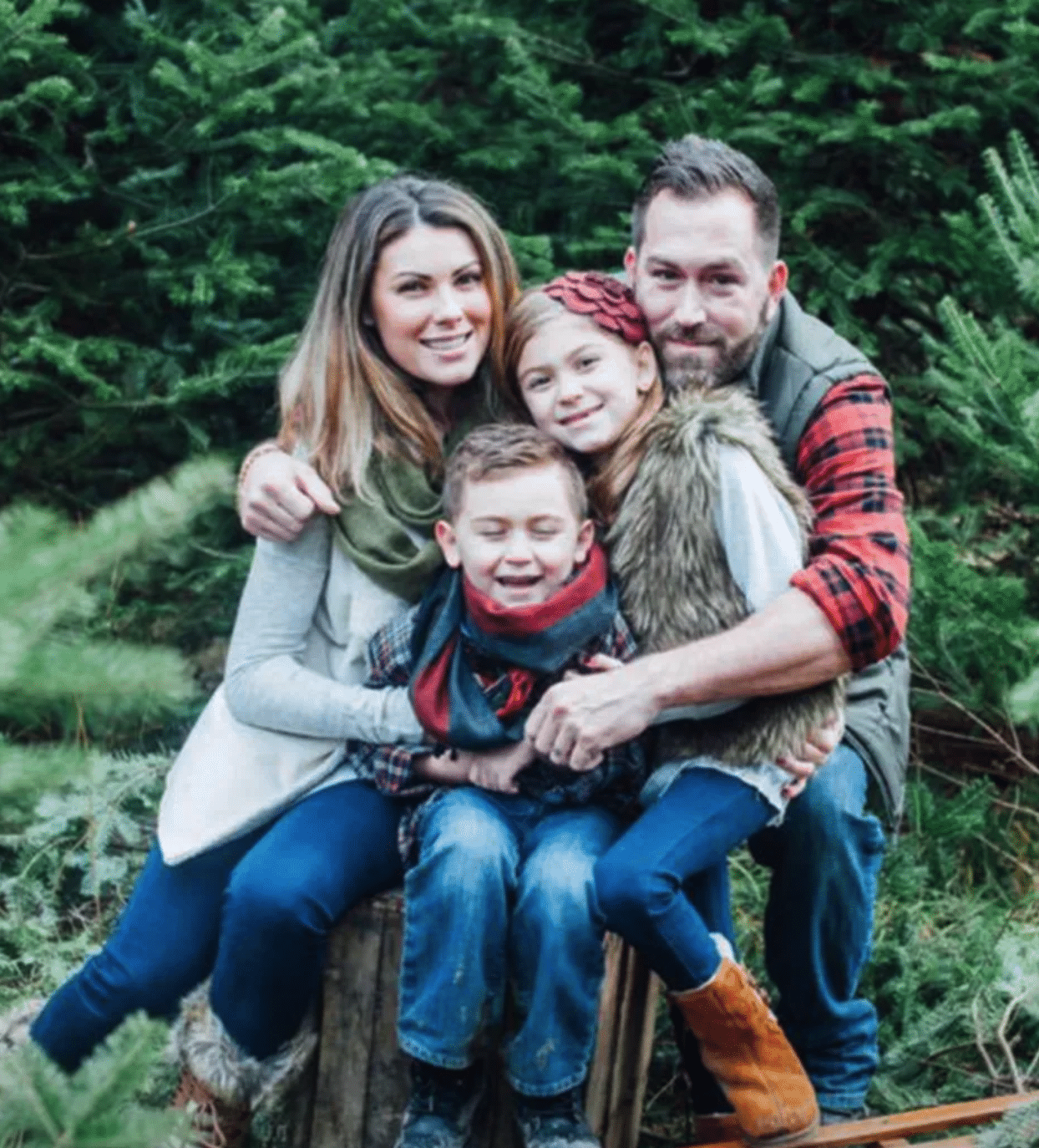 Roman Centore was born a healthy baby with no health issues, reaching each milestone early and developing normally. Then just before his third birthday, completely out of the blue, he began shaking in his hands... 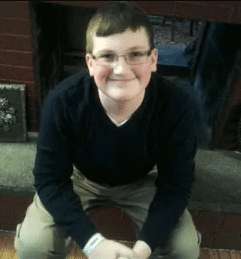 On March 10, 2011, twelve year old Joshua was diagnosed with a rare, fast-moving form of cancer called Burkitt’s Leukemia (B-cell ALL). After a month of illness